Become the best player or coach you can be with basketball tips, tricks, and suggestions from Coach Wootten. 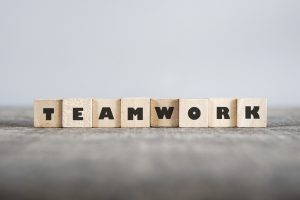 A big word we use with our team during the season and with our team of coaches at camp is the term ‘culture.’  Culture is the atmosphere and the approach of the team trying to accomplish a common goal.  Small things lead to a positive culture within a team, and small things lead to a negative culture.  We call them ME moves vs. WE moves.  As a player be honest with yourself each day if you were a part of WE or a part of ME.   If we can get everyone to feed the WE with these little things than the bigger things become easy to accomplish.